On the way… in Alanya 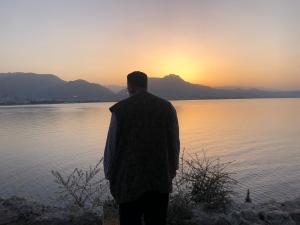 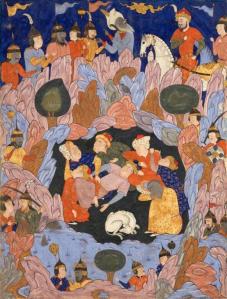 This Makki Surah was revealed in order to answer three questions asked by the Mushrik of Makkah. The questions were (Q1) who were the sleepers of the cave? (Q2) what is the real story of Al-Khidr? (Q3) what do you know about Zulqarnain? 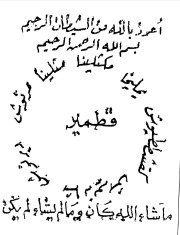