“O you who have believed, obey Allah and obey the Messenger and those in authority among you.” (4:59)

The End Of America, The End Of The Arabs, The Rise Of Europe and The Mahdi’s Army

Many of Islams major scholars have written works on the signs of the hour in which they have arranged the Ahadith in the chronological order they understood the events would occur in, Imam Suyuti and Imam Ibn Kathir are two such scholars. Imam Ibn Hajar who wrote the famous Tafsir to Sahih Bukhari, Fath al Bari, similarly divided the major signs of the hour into two main categories, and arranged them into those that would definitely be occurring before the other.

The Signs began to appear in our lifetime and have been following each other one by one, this is clear by the acceptance of most scholars that the minor signs of the hour have all been fulfilled and we are about to witness it’s first major sign, the first sign being the Mahdi (ra). Syria is mentioned in ahadith in relation to events that will mark the nearness of the hour. This Book takes the accounts of the prophet and identifies them giving an entirely more accurate chronology than was previously possible, from this effort the clearest picture yet emerges of the state of the world and its future, which we have corroborated with multiple sources all essentially saying the same thing.

In more than 15 ahadith found in the Sahih of Imam Bukhari, Sunnan of Imam Abu Dawwud, Jamii of Imam Tirmidhi and others, the prophet (saws) said Islam has a specific lifespan on earth, these Ahadith state Allah gave Islam 1500 years then after this He would establish the Hour, we are now in the year 1437 H of the Islamic calendar, this book quotes these Ahadith and discusses them giving specific years for when events are expected to occur as the prophet (saws) mentioned.

Because we can place all the ahadtih on a timeline we can place names and years for when the events occur, which all leads to one question when will the end come. For muslims there are two “ends” they are waiting for in life, the hour itself and the end of Islam on earth before that time.

This book will present not just the ahadith that speak about the specific lifespan of Islam, but the ahadith in which the prophet gave a timeline for events in years such as Imam Mahdi (ra) ruling for 9 years or Isa (as) remaining on earth for 40 years after He (saws) returns, this book will show that both types of Ahadith say the exact same thing about how much time Islam has. Table of contents 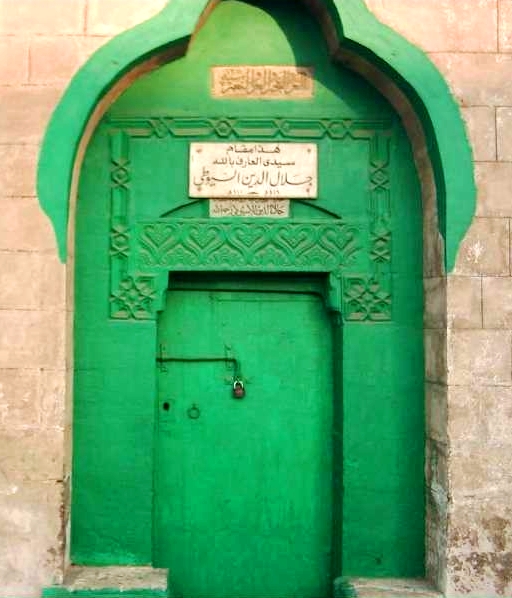 This is the English translation (done by other than myself) of al-‘Arf al-Wardi fi Akhbar al-Mahdi [The Rose Scented Perfume: On the Reports of the Mahdi] by al-Hafidh Jalal ad-Din as-Suyuti [rahimahullah].

In it, the Hafidh has presented over two hundred ahadith and athar regarding the Mahdi. In general, he has arranged them in order of their authenticity. He concludes the book with a section in which he deals with a number of disputed narrations.

The Book of Revelation – To John (q) By The Angels

Rasul Allah (saws), Ahl Allah and the Mala’ikah over the years have spoken to us about this book it is a truthful account of events, with minor exceptions, Shaykh Rami Al Rifai. 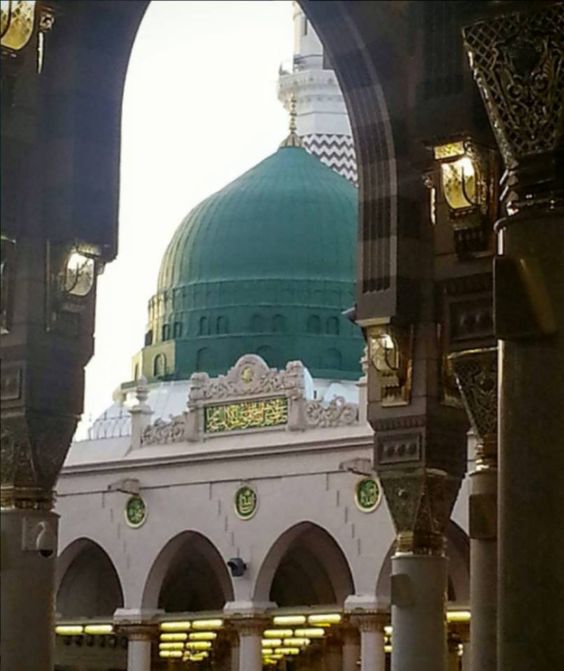 “The Book of Daniel is a 2nd-century BC biblical apocalypse combining prophecy of history with an eschatology (a portrayal of end times), it is an account of the activities and visions of Daniel, a noble Jewish Prophet exiled at Babylon.

“In the Hebrew Bible it is found in the Ketuvim (writings), while in Christian Bibles it is grouped with the Major Prophets. The book divides into two parts, a set of six court tales in chapters 1–6 followed by four apocalyptic visions in chapters 7–12. The deuterocanon contains three additional stories: the Song of the Three Holy Children, Susanna, and Bel and the Dragon.”

The Book Of Revelation is a Tafsir of the Book of Daniel, it further expands upon the visions Daniel (q) had about the last empires that will rule the earth. The theme for those time are the same an Empire will arise that will kill all others leaving nothing behind of their identity ti will oppress the saints and kill them until Allah set up His court over the earth to judge them and rule over the earth is handed back to the saints who will pave the way for Jesus (as).