The Pan African Historical Theatre Project now known as PANAFEST is a cultural event held in Ghana every two years for Africans and people of African descent. It was first held in 1992. The idea of this festival is to promote and enhance unity, Pan-Africanism, and the development of the continent of Africa itself. Activities that occur at this festival are performances and work in the areas of theatre, drama, music, and poetry, among other things. Also, there are viewing of the durbar of chiefs, and tours to various places of interest, such as slave castle dungeons. Van Mens ToT Mens Project 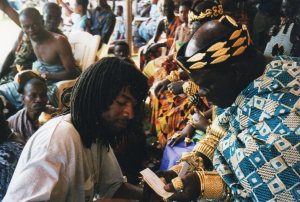 Visit to President Amadou Touré – Djenne and the Dogons 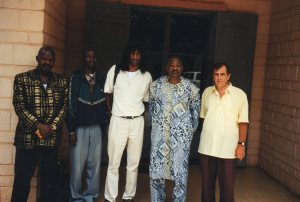 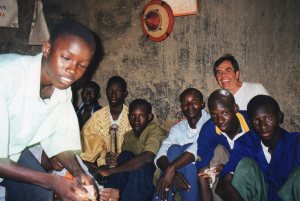 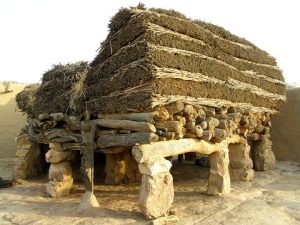 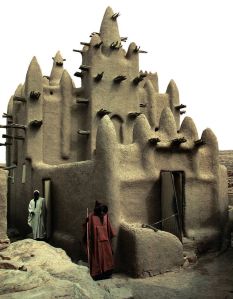 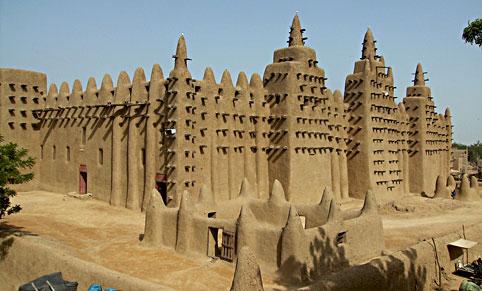